Salvatore De Chiara is a director, screenwriter and writer.
He is graduated in Multimedia Languages ​​and Humanistic Informatics (three-year degree) and in Entrepreneurship and Creativity for Cinema, Theater and Television, (master's degree, with Ugo Gregoretti as supervisor), he has made several short features including "Il margine", "La stanza di Dracula", in competition at the Naples Film Festival in 2015, and "Giulia", premiered at Chianciano Terme' Festival "Corto Fiction" and in competition at
the Foggia Film Festival and at the CortoDino - Dino De Laurentiis Short Film Award.
Over the time he has had general organizer experiences
for audiovisual projects, as a film essayist and university collaborator with teachers such as Valerio Caprara, Ugo Gregoretti and Giuseppe Cozzolino.
Since 2012 he has been enrolled in the Register of Publicist Journalists of the Campania region.
In 2017 he shot "'Na Wave", a documentary feature film on the emerging and underground Neapolitan music scene, presented out of competition at the Foggia Film Festival, awarded as Best Documentary and Best Music at the 2018 edition of CortoDino and mentioned at the Bastimento Film Festival of 2019.
In the same year, his literary debut, "Pandemonium" (Lettere Animate Editore), and one of his short stories, "Il tempo di Giustino" are published, included in the collection "L’altalena" (ALT! Edizioni).

Claudia Fiorentino, is a screenwriter, writer and painter. In 2015 she was the winner of the award for the best screenplay for the environmental-themed short feature 'Life In' at the Napoli Cultural Classic.
Between 2016 and 2017 she realised reportages and documentaries in Tunisia and Armenia taking part in a projects for the inclusion of minorities.
In 2019, she worked on the set of the feature film “5 è il numero perfetto” directed by Igort, which was awarded in several competitions including the David di Donatello. In 2021 she took part in the making of the documentary feature film "Oltre il vuoto" by Peppe Lanzetta and Riccardo Marchese, which is still in production.
As a writer she has previous experiences as a journalist, copy and web content. Her first fantasy-mythological novel is currently being edited.
Her paintings have been exhibited in Dubai and Abu Dhabi, during the 'Emirates Art Connection' event; at the Museo del presente in Rende for two different editions of 'Geni Comuni'; she digitally exhibited her paintings at the Pan Museum of Naples during the 'Napoli Expò Art Polis' and her works are included in the catalog presented at the 'World art Dubai' which was exhibited in Dubai, Miami, New York, Paris, Sanremo, Milan, Salerno, Munich and San Paolo (Brazil).

Riccardo Marchese, is a director, videomaker and professor at the Suor Orsola Benincasa University of Naples.
He specializes in the production of commercial and audiovisual videos with high technological content, he was the first to make a video totally shot with the point cloud technique.
He has been the winner of several national and international awards including the Napoli Cultural Classic, the ITFF, 12 months film festival of cluj-napoca in Romania with works such as the short film 'Life In' and the video clips 'Lucia's lips' and 'Adrenaline Rush'.
He has worked abroad making reportages, documentaries and short features in New York, Tunis and Yerevan.
He is currently the owner of the 'VR, AR and new technologies of the video sphere' laboratory and has been a collaborator in the chair of 'Documentary cinema' at the Suor Orsola Benincasa University of Naples.
His first feature film 'Oltre il vuoto', which he directed and written by Peppe Lanzetta, is currently in post-production. 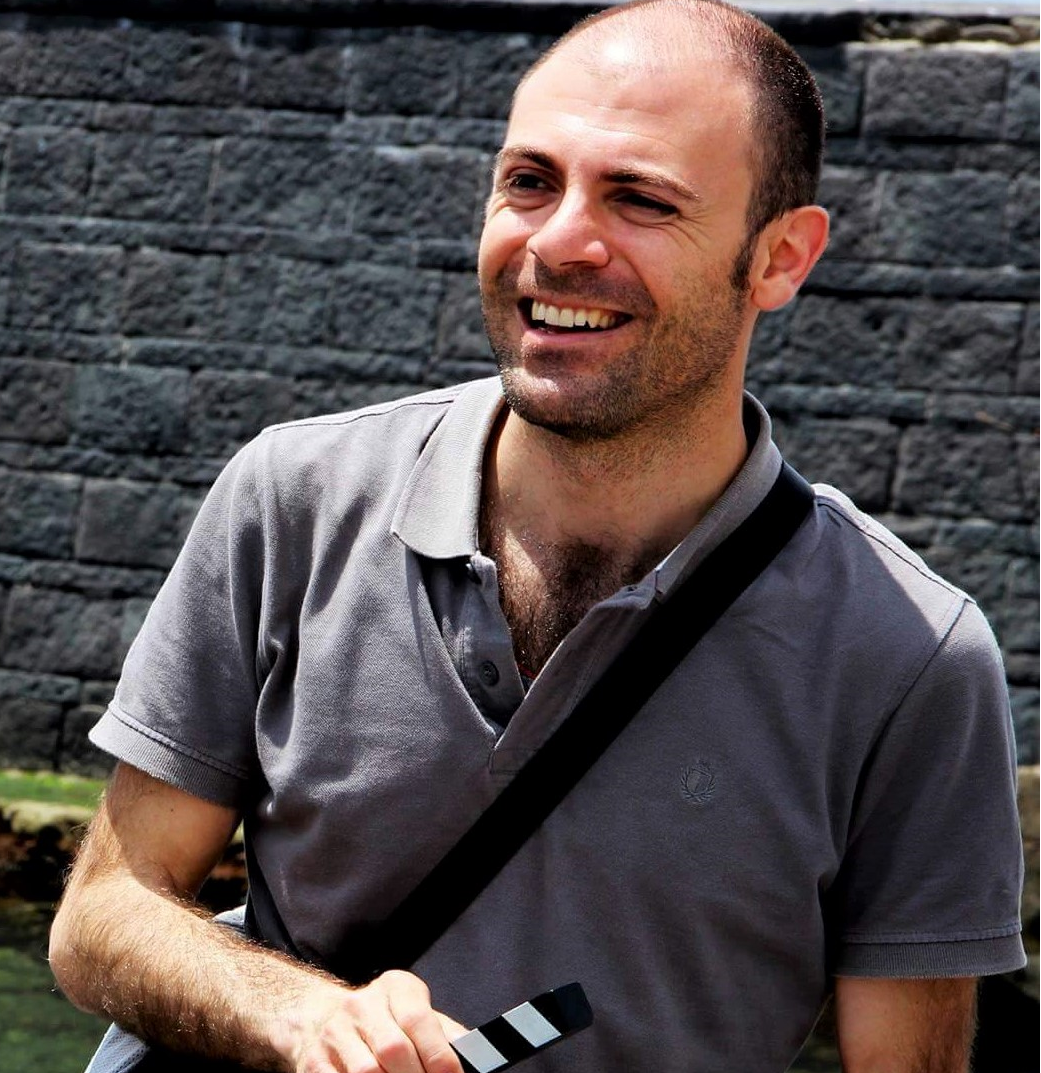 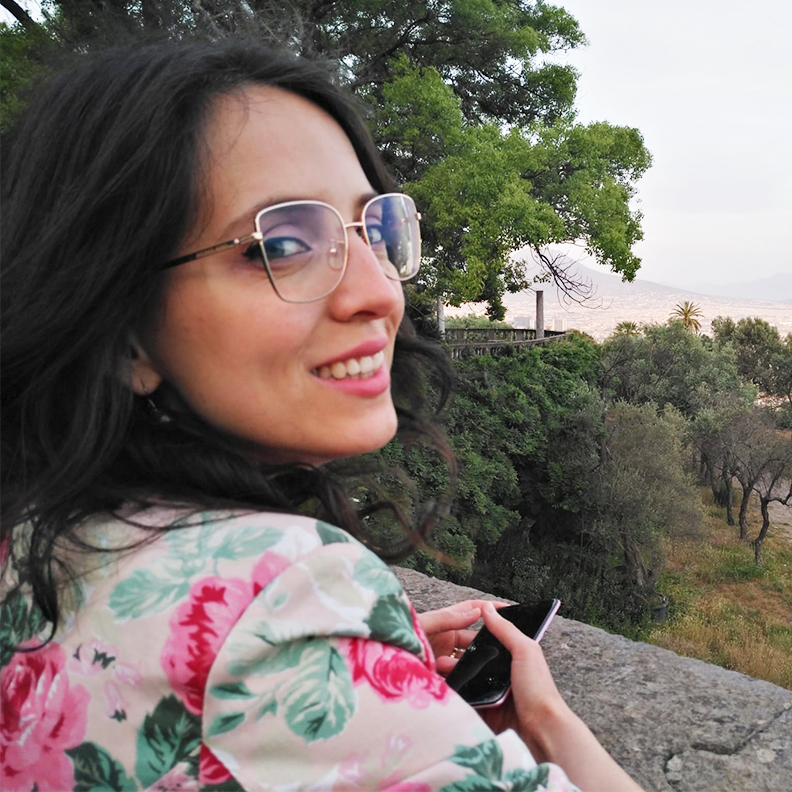 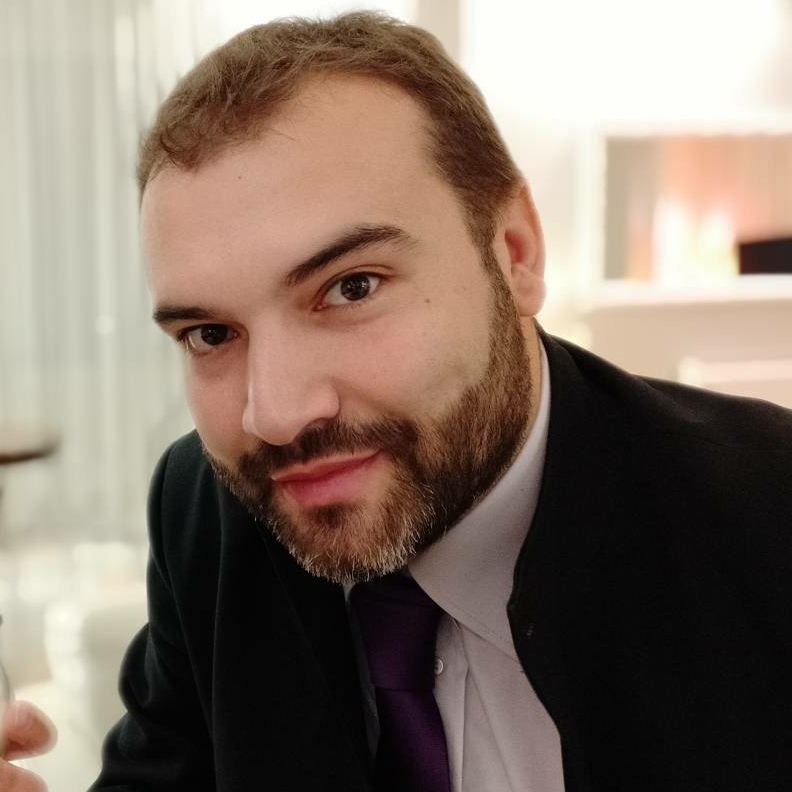 No comments to show.
Festival

Press Enter to start search or press Esc to close

New membership are not allowed.